We all know that divorce is a complicated, emotional and stressful process. Even the most amicable of divorces can still be a difficult matter. Before you file for a divorce in the state of Florida, there are a few things you are going to need to do to get prepared. These steps will help lessen the trauma for all parties involved, and ensure that everyone is treated fairly.

END_OF_DOCUMENT_TOKEN_TO_BE_REPLACED 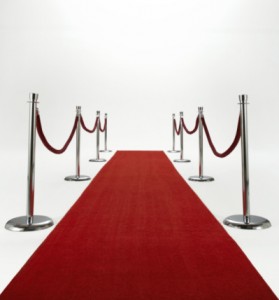